Free songs
Don't Miss These Posts
Home / Just for Fun / Could This Be The End To Avengers Vs. X-Men?

Could This Be The End To Avengers Vs. X-Men?

Greetings and salutations!  I’m writing this post because I had a crazy thought spring to mind from left field that I wanted to share with you now and take GREAT HEAPS OF INDULGENT BRAGGING if I’m right later.  I had this random thought whilst listening to an old episode of the weekly podcast from Ifanboy.com and called them immediately to share as well.  So, here it goes. 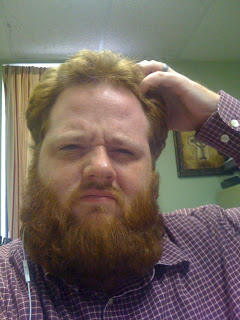 The Phoenix Force is an intergalactic being that has the power to re-shape worlds and comes to earth from time to time to take hosts.  The typical host for the Phoenix Force is a telepathic mutant for example Jean Grey and Rachel Summers.  The way that it usually goes is that the Phoenix Force possesses the mutant, goes nuts, and starts killing people until the X-Men stop it.  This is a scary thing to those in the know. 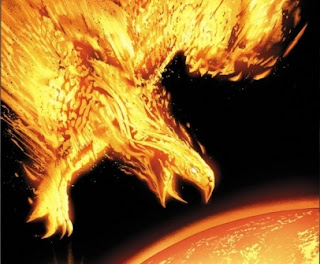 So, now we are knee deep in Avengers Vs. X-Men (issue 4 came out today and I have not read it yet).  The Phoenix Force is coming for Hope Summers and The Avengers are freaking out about it.  Cap, Iron Man, Hulk, and all 3,000 other members are trying to incarcerate Hope Summers and prevent the Phoenix Force from killing another redhead/galaxy.  In a random turn of events, the X-Men are thinking that this might be a good thing (this time) and so they are going to protect Hope and see how it all shakes out.  This is the current climate of the conflict.

We are left scratching our heads and you’re thinking, “Will Hope receive the Phoenix Force and remake the world in favor of mutants so it is just like House of M?”  Maybe you’re more concerned with the thought that “The Avengers might imprison all of their friends and fight for nothing just like Civil War.”  Me, I’m coming from left field.  What if Quentin Quire ends up controlling the Phoenix Force when it is all said and done? 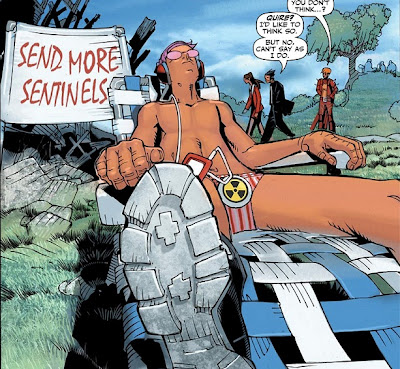 Quentin Quire, or Kid Omega, is an omega-level telepathic mutant who is even now, still developing his powers.  He has been a troublemaker and always seen as a kid until Wolverine recently pronounced him formidable in Wolverine and The X-Men: Alpha and Omega.  Truthfully, Wolverine has taken a special interest in him and if Wolverine thinks that you’re dangerous, that is saying something.  Quentin has the unique ability to telepathically influence those around him.  Could he influence the Phoenix force to take him as a host.  The last time the Phoenix Force was on Earth, it flirted with Quire a bit in “X-Men Phoenix – Endsong,” thinking that he was Jean Grey, but ultimately leaving him alive, but alone.  It was revealed in that same series that a man with similar pink hair and features to Quire would one day don a Phoenix-inspired costume (though pink, of course).  This could have been a throw away “shock” plot development, but I noticed it re-iterated in Wolverine and The X-Men issue number four.  We see Quire in the future, in a Phoenix-inspired jacket and leading grown up versions of the X-Men that he now attends school with.  He has the power set, the Phoenix Force is familiar with him, and it would be an interesting plot development.  Would he still go through a trouble-making phase (villainy), but with limitless power?  What do you think? 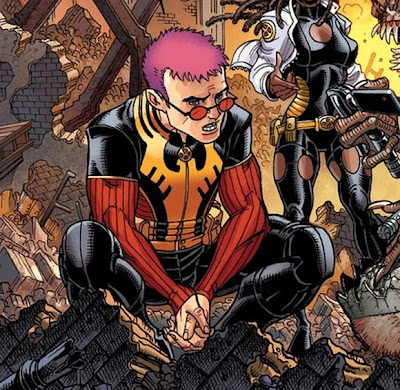 Tagged with: avengers avengers vs. x-men letter from the editor Quentin Quire thoughts

Previous: Joe The Barbarian
Next: Interviews With The Industry: Rick Cromack